Adhyayan is an education movement of Indian and international educationists dedicated to improving the quality of leadership and learning in schools. They work alongside our clients to assist them in transforming the quality of schooling and the learning opportunities of all their students by embedding internationally accepted approaches and practices contextualized for India. 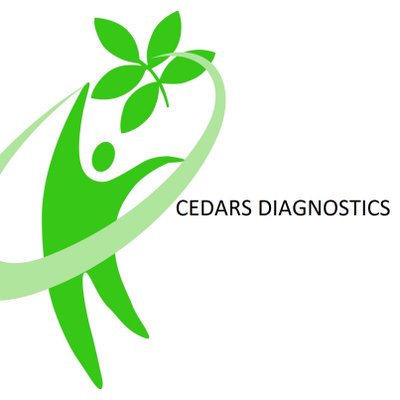 Cedars Diagnostics is a Social Entrepreneurship Solution to Improve Radiological Access to the underserved population. We have identified Managed Radiology Equipment and Skill Service (MRESS) a collaborative social entrepreneurship innovation to meet these challenges and improve public access to quality radiology We support local health centers including for profit Faith Based Organisations and government health institutions by facilitating financing commissioning training and management of radiology departments. We also leverage in technologies in image transfer such as Picture Archiving and Compiling Systems (PACS) and Teleradiology to remotely provide timely radiology reports to patients. 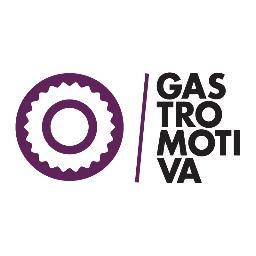 Gastromotiva is the first not for profit organization to promote Social Gastronomy Movement in Brazil. It's a vehicle for change that offers educational programs and gastronomic entrepreneurship projects. It is supported by a network of individuals and organizations who share the same belief and principles.

Across Allegheny County we mobilize residents local policy makers and like minded organizations to transform vacant spaces into thriving places everyone can enjoy.Reclaim vacant land for the growth of alternative energy crops in order to remediate soil produce biofuel feedstock and serve as a platform for green job training. 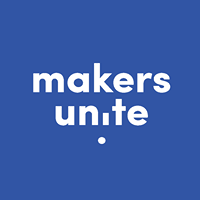 Makers Unite is a platform for social inclusion providing equal opportunities to newcomers & locals by making products with a story that matters. We believe that making together leads to dialogue and trust. By the power of making we connect people to real opportunities. By offering people a physical place to meet and a valuable activity their social network grows. In co design we transform the life vests into new products which are worth having. Makers Unite has designed an effective social inclusion programme based on collaboratively creating sustainable products. While getting to know each other participants discover their talents ambitions and how to connect to local networks. We connect participants to our extensive network of partners educational institutions and companies to guide them to the next step as an active citizen. We share the stories of newcomers to the public by selling our collection of fashion and lifestyle products made of life vests. Newcomers have the opportunity to tell their own story at (open) making workshops with schools companies and organisations.

Companies both for profit and nonprofit have traditionally approached water and sanitation as an infrastructure problem. The prevailing opinion has been that if a well is dug a pipeline laid or a filter placed the issue is solved. We believe that the water crisis won t be solved by a pipe it will be solved by people. With water issues disproportionately impacting women we believe that with quality support women will solve the water crisis and change the face of their communities. We envision a network of women connecting through the biggest barrier to women worldwide water. We envision women working with women across borders languages religions all in an effort to exchange information resources tools and funding. We envision a world where women can work with one another to secure funding learn leadership and see their visions released upon the world. And above all else we see a world where water is no longer a barrier for women but instead a tool they use for their own empowerment. 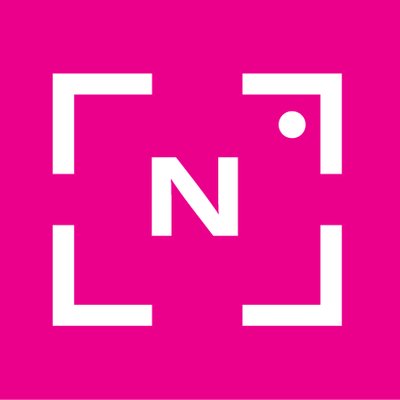 The New Media Advocacy Project (N Map) combines legal expertise with cutting edge communication tools to strengthen human rights and social justice work. We help advocates throughout the world tell their stories in more compelling and powerful waysto tip the balance in the toughest cases and campaigns. Human rights advocates and social entrepreneurs face enormous challenges deeply entrenched social issues over resourced opponents and competitors as well as hostile or risk averse courts legislatures and funders. This equation means the usual tools are not enough. N Map uses advocates' greatest tooltheir storiesto help meet those challenges. Our innovative mix of legal and media knowledge helps to bring those stories to life and to use them effectively in courtrooms legislatures communities and the public. 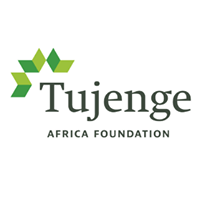