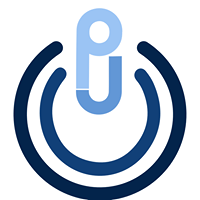 Community Justice Project Inc. (CJP) provides legal support to racial justice and human rights movements led by communities of color in Florida and beyond. CJP uses a broad range of legal tactics including human rights advocacy litigation and participatory research to bolster grassroots organizing on issues such as police accountability mass incarceration and economic justice. CJP works closely with grassroots groups in low income communities of color and those led by black youth in particular because of a deeply held belief that meaningful social change can only come from movements organized and led by those most impacted by social injustice.