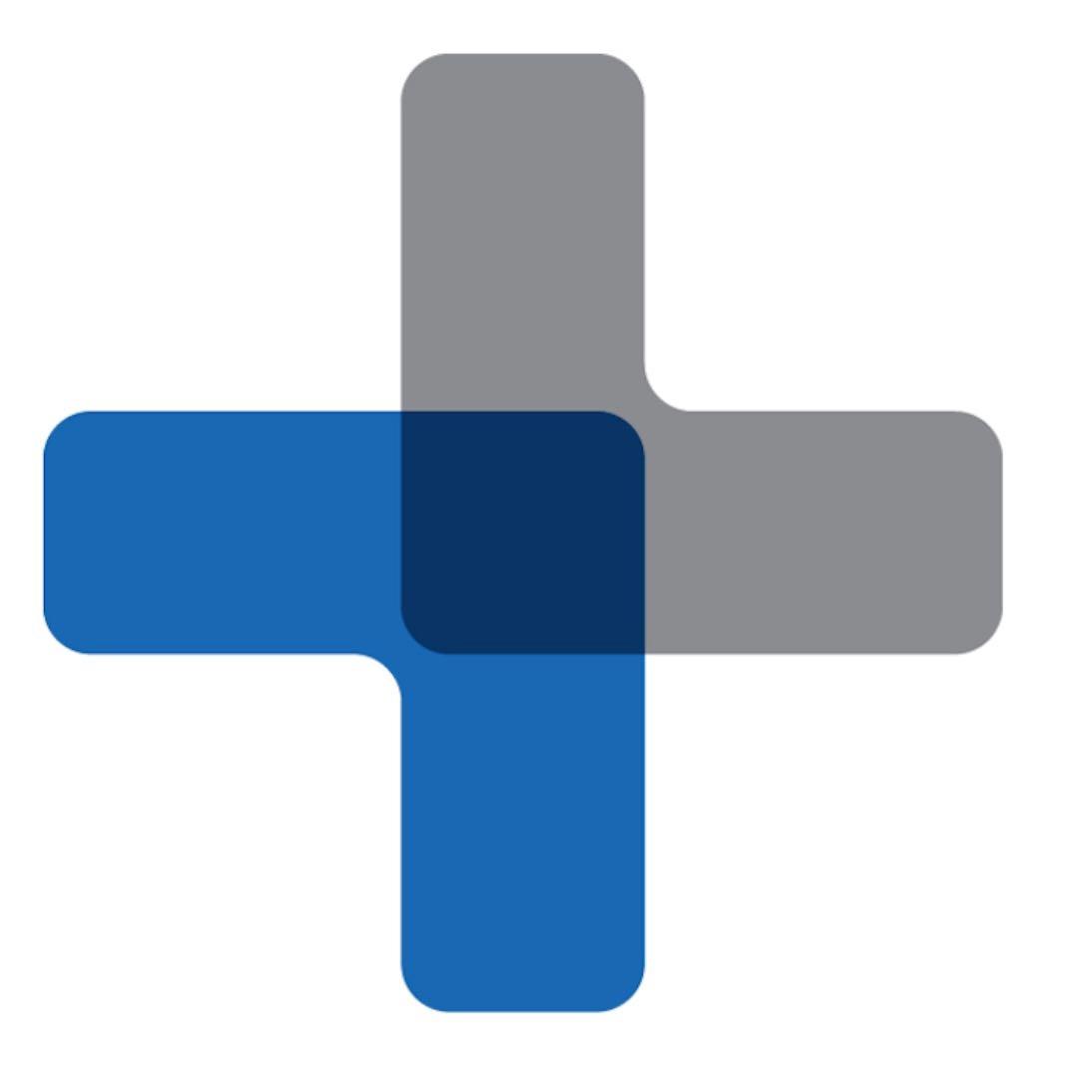 Founded in 2007 in New Hampshire USA PharmaSecure provides technology enabled solutions for protection against medicine counterfeiting as well as patient engagement and adherence. PharmaSecure has provided IDs to 2.5 billion drug packages across 300 packaging lines for clients including five of the top ten pharmaceutical companies in India and several of the leading anti malarial drug providers in Nigeria.PharmaSecure s proven serialization capabilities have enabled some of the leading exporters of drugs in India to meet the regulatory requirements of countries such as India China South Korea Saudi Arabia and the United States. Products coded by PharmaSecure s solutions are currently being exported to more than 50 countries around the world.PharmaSecure was also one of the first providers to be approved by the Nigerian FDA (NAFDAC) as a provider of the scratch and text Mobile Authentication Service (MAS) solution which has been in place since 2013 for antimalarial and antibiotic drugs sold in the country and has resulted in dramatic reduction in counterfeiting rates.Every month PharmaSecure engages tens of thousands of patients via text and voice based programs that have shown up to a 60 percent increase in adherence. It is currently implementing a project to measure and increase adherence for TB patients in India supported by USAID and the Gates Foundation via a Grand Challenges in TB Control grant. PharmaSecure s CEO Nakul Pasricha serves as Vice President on the Governing Body of the Authentication Solution Providers Association in India.