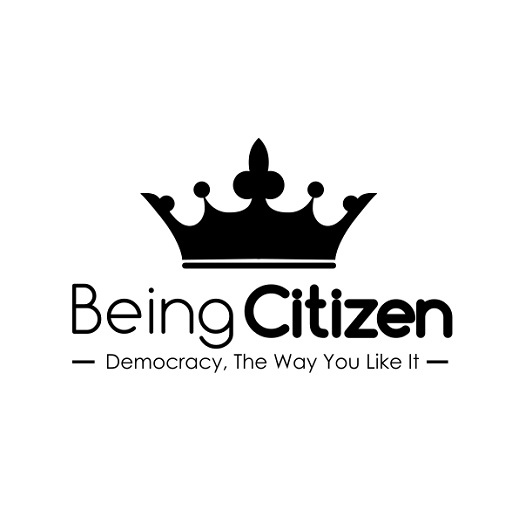 We work with Citizen Communities through our Evidence based Citizen led GIS (Geographic Information System) based platform that seeks to link these efforts with concerned changemakers that are seeded on the same platform. We have worked in an urban poor context in New Delhi and with a stable product and a viable proof of concept we seek to take our efforts elsewhere. The idea goes beyond 'clicktivism' as it relies on sourcing 'evidences' in form of visuals or even surveys making the concept of democracy more participatory.