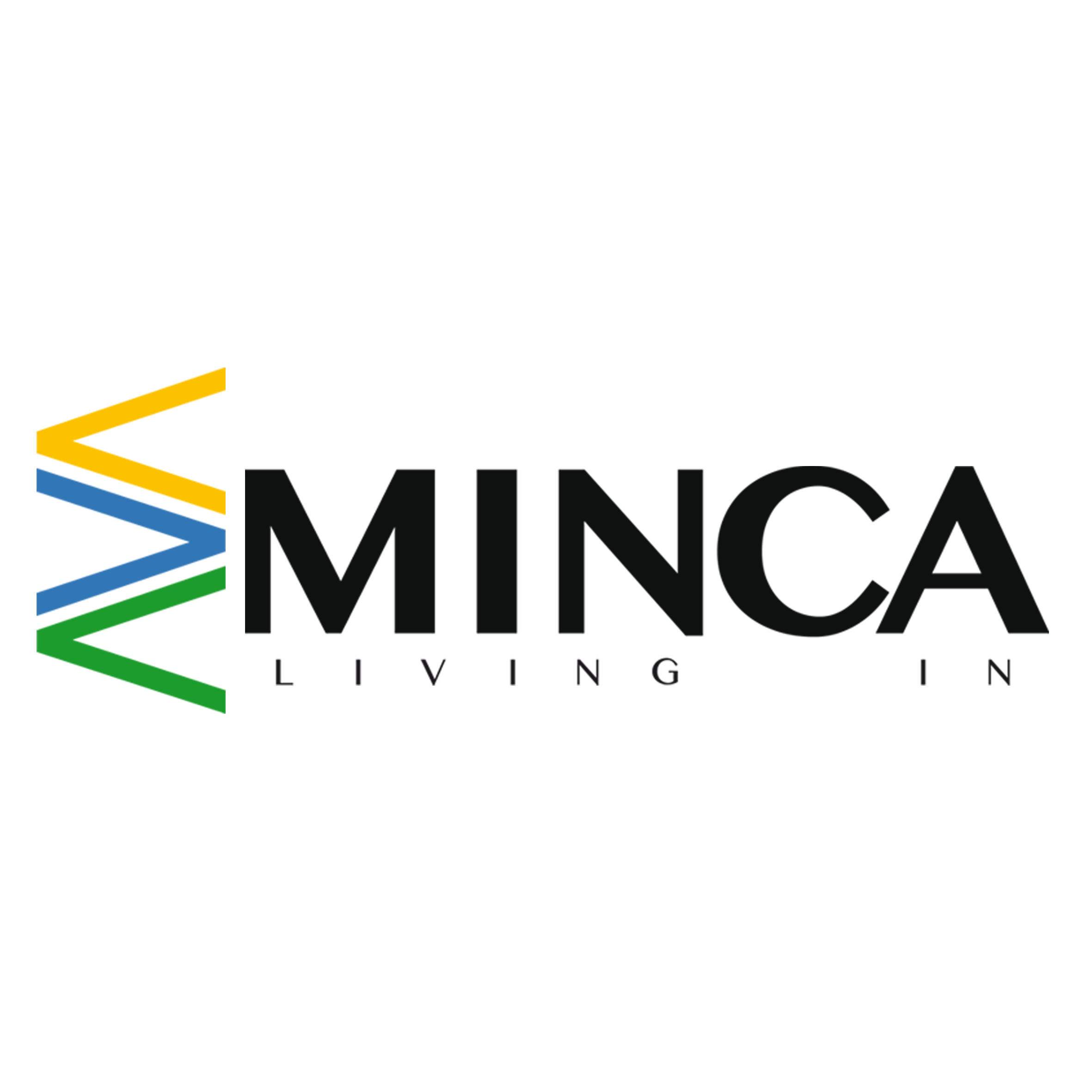 Since 2012 research projects training and consultancy have been conducted in more than 40 countries to more than 200 grassroots organisations across four continents. Innovation is key to the organisation s objectives so that is why video research participatory video and online education (through MOOC) approaches have been implemented to widening promotion across the globe. Living in Minca hosts a network of a multicultural team of researchers and practitioners that have been collaborating since the organisation s foundation. Several projects have been supported by institutions such as The British Council and a wide range of universities and social enterprise and innovation initiatives around the world have worked with us.