AllLife is the only South African insurer of people living with HIV/AIDs. Sadly, prior to AllLife, many HIV patients would be told their lives were un-insurable. Now AllLife tells that they can lead long, productive lives – so much so that they’ll insure it. 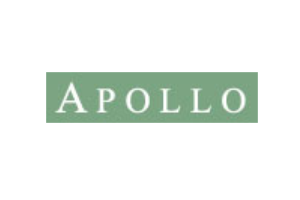 Apollo is a leading insurance group operating in Kenya Tanzania and Uganda. It offers life and non life insurance products through APA Insurance and Apollo Life. Apollo has a strong platform to expand its innovative microinsurance offerings including agricultural and livestock insurance. 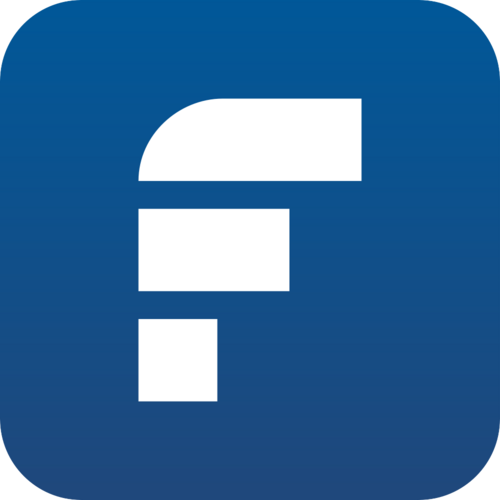 BankFacil is rethinking the way we do banking. Partnering with Brazilian lenders they are building a lending network with cutting edge technology a business intelligence focus and strong client driven mind set setting up a new efficient and healthy way to access credit and financial services. BankFacil is building a global and diverse team with top notch individuals who constantly challenge each other. 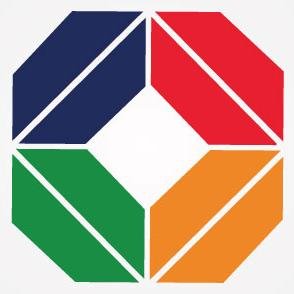 FINTECH Banlinea is a company whose core is to develop IT solutions focused on the financial sector. In 2013 she was awarded by the Colombian government with the INNOVA prize. They also have a website that gives you tools for you to make sound financial decisions 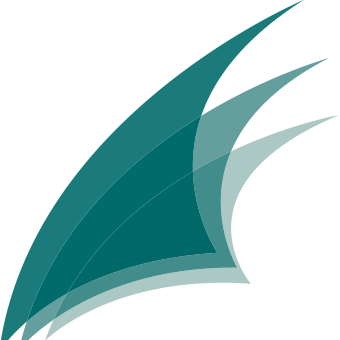 Bima one of the largest mobile insurance platforms in the world. The early stage company works to bring more affordable insurance to people in emerging markets via their mobile phones and already covers over 4 million people across Africa and Asia. BIMA does not replace traditional insurance companies or mobile network operators instead the business uses technology to bridge the two sectors and provides further support on distribution product development and daily management. 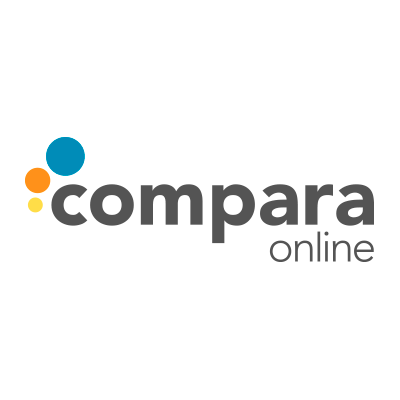 ComparaOnline.com the first Chilean website that helps you compare different products and services. They deliver within seconds and in one final screen the entire market supply so you can quote quickly and easily saving time and money. Their goal is to give you all the tools to make a smart purchase choose the product better suited to your needs in terms of price quality. The idea is to take good decisions. 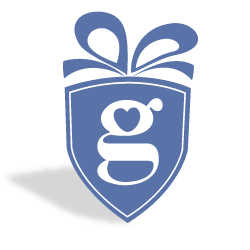 Givesurance make it possible for people to support the causes that matter to them and it simply through their choice of insurance provider. The company are a cause marketing network for insurance brokers combined with a new platform for charities and non profits to create ongoing channels of support.rnrnGive money to charities when you buy insurance. 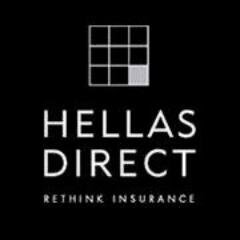 Hellas Direct is a new insurance company founded in 2011 with the view of changing the way car insurance companies service their clients. They embrace transparency in everything they do and they believe that the Greek consumer deserves a better customer experience.

i3systems is a healthcare machine learning product company with a particular focus on the insurance clients. i3systems can work on variety of documents and unstructured data sets to create an extremely high quality data essential in predictive modeling process automation and decision making. 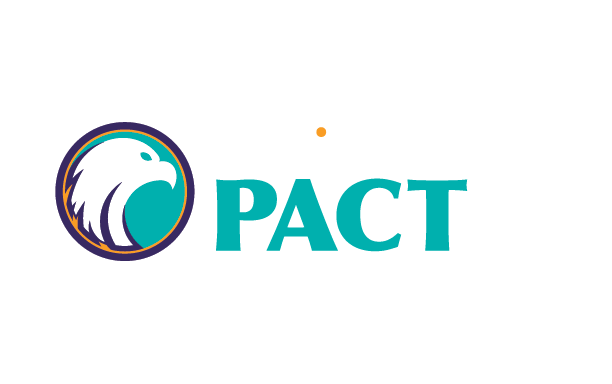 Indigenous PACT helps tribal health leaders generate sustainable revenue from patient services and deliver better health outcomes and access for all tribal citizens. With a team of experts in healthcare consulting we create strategies that fit the needs of your Tribe and community. Our solutions provide clarity support and guidance to enable better lives.Our mission is to create health equity for American Indians and Alaska Natives in one generation. We work toward this goal with three unique solutions Consultancy Collaboratives and the Indigenous PACT Foundation. 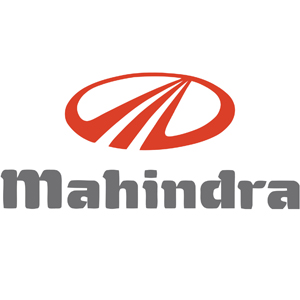 Mahindra Insurance is a fast growing profitable and high impact company providing life property and health insurance to millions of people in rural and semi urban India. LeapFrog s capital and expertise are supporting the team as they work to build India s leading insurance broker by 2015. LeapFrog is bringing to bear specialist actuarial and operational expertise to support leaps in key areas such as product development improved distribution customer service through the use of mobile and internet technology training marketing and client education.

Mann Deshi has been empowering rural women and their families since 1996. Mann Deshi Mahila Sahakari Bank (Mann Deshi Bank) is a regulated cooperative bank run by and for women. Founded in 1997 it was India s first rural financial institution to receive a cooperative license from the Reserve Bank of India. Today Mann Deshi is the largest microfinance bank in Maharashtra with over 185000 clients. Mann Deshi Bank is a pioneer in the microfinance world of India offering its clients individual and group loans savings insurance and pension plans. 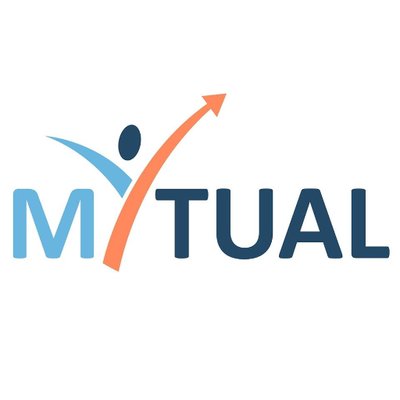 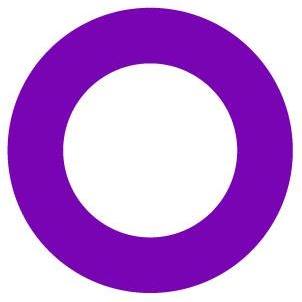 ODN measures risk exposures augmenting the personal information that insurance banks corporations and government use to measure risk and make decisions that impact sales customer acquisition costs profitability and loss prevention. Where you are matters more than who you are when it comes to assessing an application for insurance. However insurance carriers rely on outdated metrics of individual behaviors such as a credit score and entirely miss contextual insights about where their customers are. ODN developed the first broad based metric of risk exposures for small business and auto insurance from city data increasing the precision and widening the breadth of risk evaluation for billions of critical decisions each year including distribution and marketing risk selection pricing and loss prevention. 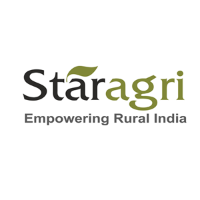 StarAgri is focused on empowering farmers both small and large so that they gain more from their harvests. The company helps farming communities protect their produce and reduce post harvest losses to increase food availability without placing additional burden on the environment. As agriculture moves up the global growth agenda the company is addressing one of the planet s most pressing challenges today food security with depleting resources. 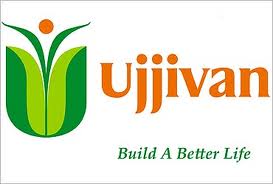 Ujjivan, one of the largest microfinance institutions in the country has brought hope and smiles to thousands of urban poor. With gross managed assets of about Rs. 39,763 Million (as of 31st March, 2015) it was awarded by HSBC-Access as the 'Best Large Microfinance Institution in India' in 2011. Ujjivan operates primarily on a joint liability group lending model, an adaptation of the famed Grameen model of microfinance. In addition, it boasts of a cutting edge, yet cost effective technology infrastructure, which continues to be ahead of time in the microfinance industry.