Access Ventures is an impact investment firm that builds more inclusive economies through mission aligned investments that enable communities to flourish. We work with organizations of all sizes from startups to enterprises in the private public and social sector. Our vision is to impact the world by providing capital to the best solutions and organizations with the most significant potential to challenge the status quo. We believe that all people should be valued and honored regardless of race ethnicity orientation economic status gender or religion. We propose an environment dictated not by self interest but by valuing the importance of helping others. We work to accurately identify the essentials needed to create investments that deliver financial social and environmental returns. We step into challenging situations wrestle with their complexity and create or resource solutions that help these ventures succeed. We create tailored investment strategies using a layered and balanced capital approach around the various needs in communities. We believe that when we open up access for the underserved we build the community we all desire to live in. 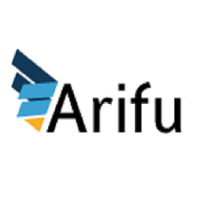 A first of its kind the Arifu platform is a smart chatbot and content marketplace helping people freely access information and opportunity from the organizations they trust over any mobile phone. their solution works using interactive SMS and a smartphone chat app so their learners don t need internet or airtime to access great learning content.

Awamo GmbH is a fintech startup with operations in Frankfurt/Main (Germany) and Kampala (Uganda). We offer a comprehensive mobile and easy to use microfinance management solution for microfinance institutions (MFIs) in emerging markets.Our microfinance management software is user friendly affordable and tailor made to the specific needs of MFIs. It features reliable biometric identification/authentication is fully designed for mobile use and completely digitizes all stages of credit risk and portfolio management for MFIs. It is cloud based secure and robust and boosts an MFIs productivity.

The Better Than Cash Alliance provides expertise in the transition to digital payments to achieve the goals of empowering people and growing emerging economies.

The Center for Employment Opportunities (CEO) is dedicated to providing immediate, effective and comprehensive employment services to men and women with recent criminal convictions. 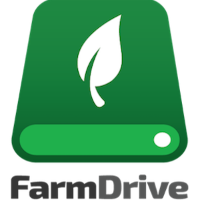 FarmDrive is a fintech social enterprise that exists to bridge the huge funding gap between smallholder farmers and financial institutions through innovative ways of extending credit. FarmDrive's vision is an economically sustainable Africa where smallholder farmers have easy access to reliable convenient transparent and affordable finance to achieve self sustenance. FarmDrive s alternative credit risk assessment model is providing financial institutions with an agriculturally relevant and data driven model to assess risk and develop loans that fit the needs of smallholder farmers. Not only will this solution unlock millions of dollars of previously risk averse capital for smallholder farmers it will improve the livelihoods of entire communities thereby alleviating poverty hunger and inequalities. 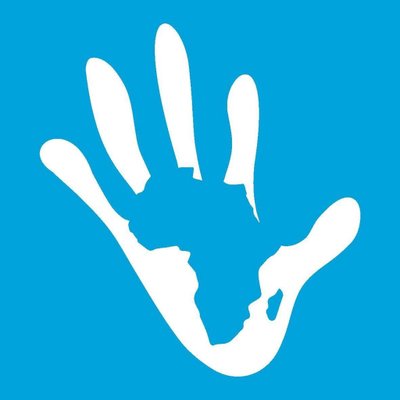 'Pahel' is a social development organization working towards better healthcare and livelihoods opportunities for rural masses. The organization also has a keen focus on providing sustainable solutions for clean and green energy for average Indian households.

Progreso Financieroa CDFI fundprovides credit building affordable loans that enable the Hispanic community to build a better future. Progreso has provided over $1 billion in loans and aims to bring responsible credit access and savings to a million customers by the end of 2016.rnrnProgreso leverages its unique technology platform to run automated risk scoring and achieve back office productivity.

Since its formation in 1986, Southern has originated over $2 billion in development loans—primarily to individuals and organizations in the poorest areas of the United States. The $2 billion milestone is unmatched in rural development, but Southern considers it to be just the beginning. Southern understands that access to capital—both for rural institutions and for rural families—is critically important. However, Southern Bancorp has found that even $2 billion of invested capital is insufficient to drive fundamental community change without such capital investments being focused into specific geographic areas and matched to comprehensive community engagement in education, housing, health care, leadership development, and economic development.