Atlantis Natural is a Children s Enrichment and Wellness Education Center supporting families in their mission of raising children naturally which begins with the parents. 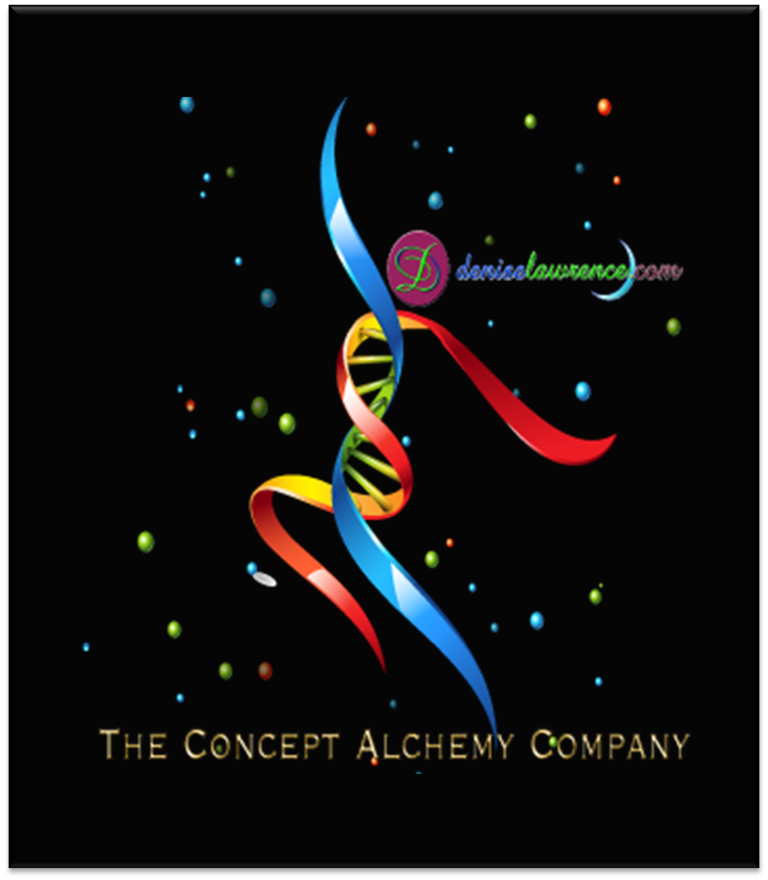 DeniseLawrence.Com LLC the concept alchemy company is the creator and bundler of universal social engineering brands and systems that create solutions for society and are designed to produce maximum social and financial returns. As creator they develop brands that support people in leading sustainable empowered lives. 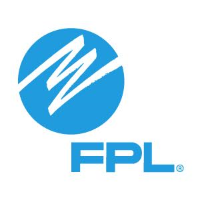 Florida Power & Light Company is the third largest electric utility in the United States serving approximately 4.8 million customer accounts across nearly half of the state of Florida. FPL's typical 1000 kWh residential customer bill is approximately 30 percent lower than the latest national average and in 2014 was the lowest in Florida among reporting utilities for the fifth year in a row. FPL's service reliability is better than 99.98 percent and its highly fuel efficient power plant fleet is one of the cleanest among all utilities nationwide. The company was recognized in 2015 as one of the most trusted U.S. electric utilities by Market Strategies International. A leading Florida employer with approximately 8700 employees FPL is a subsidiary of Juno Beach Fla. based NextEra Energy Inc. (NYSE NEE) a clean energy company widely recognized for its efforts in sustainability ethics and diversity including being ranked in the top 10 worldwide for innovativeness and community responsibility as part of Fortune's 2015 list of World's Most Admired Companies. NextEra Energy is also the parent company of NextEra Energy Resources LLC which together with its affiliated entities is the world's largest generator of renewable energy from the wind and sun.

Good World Games was established with the goal of creating fun mobile games that support charity through gameplay. They are building a movement dedicated to helping important global causes through engaging games appealing to a wide audience.

Green Monkey is Miami's first BALANCED LIVING COMPANY. Balanced Living is learning how to find a greater sense of harmony within yourself and the world around you. Both physically and mentally attaining Balance is a process. It's the daily practice of determining what you need to even out your body mind and spirit. Balanced Living helps us manage time stress and relationships. It increases their productivity and performance and has the power to fill their lives with happiness and satisfaction. 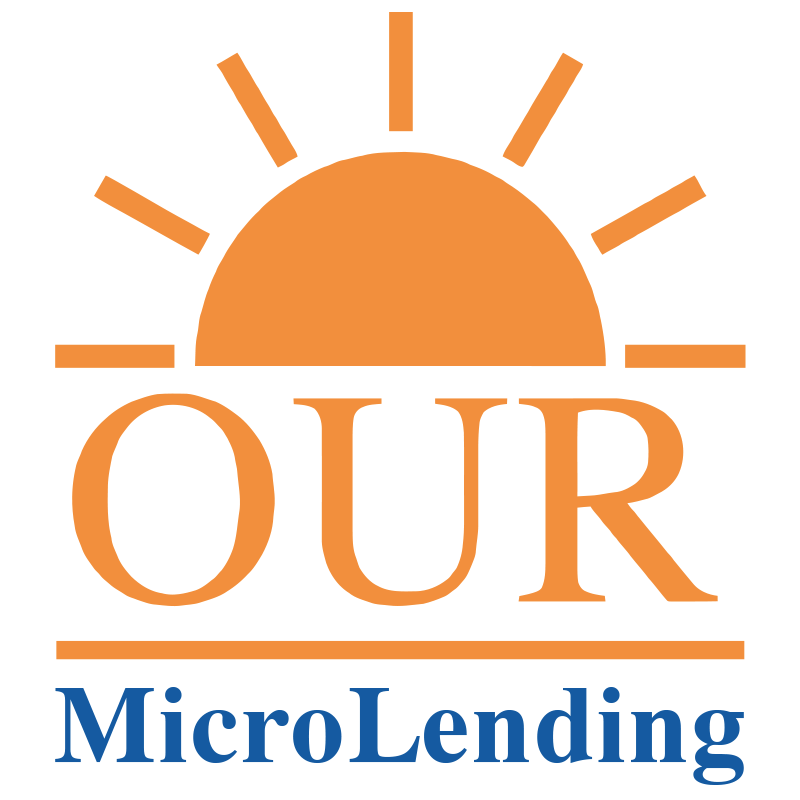 OUR MICROLENDING is a Community Development Financial Institution dedicated exclusively to serve the needs of micro entrepreneurs through microfinance services.The term microfinance refers to the financial services destined to cover the needs of micro and small business enterprises underserved by the financial system.Our main goal is to offer a high quality specialized business loan service supported on excellent human resources and technologies. We offer an alternative financial service for entrepreneurs whose needs are not met by regular banking institutions.We offer small short term loans for small businesses as well as other financial services like Investment Technical Assistance and EquipmentLeasing.

Founded in the best interest of the individual and the environment Pizza Fusion combines a fresh organic menu with an industry leading environmental approach to restaurant service in chic dining destinations built to LEED certification standards. 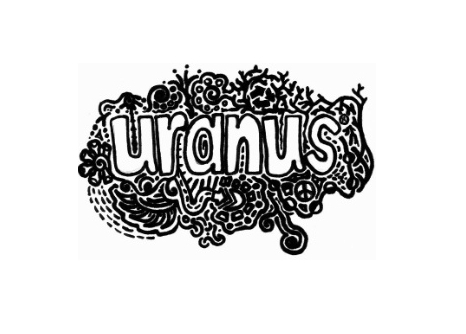 Uranus was the result of a boring summer afternoon and perhaps a little too much inhalation of paint fumes. It started out as a funny idea but quickly grew into a larger project that is near and dear to the founders' hearts.