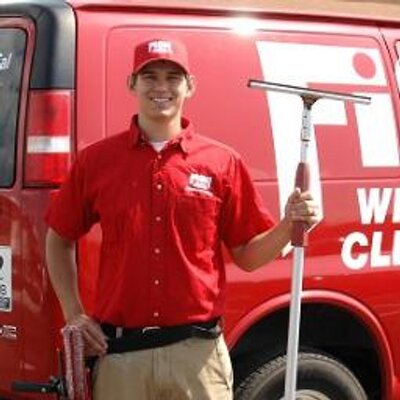 After seven years in banking Mike Merrick walked through a brand new window of opportunity and founded Fish Window Cleaning in January 1978. Mike quickly differentiated himself from his competition by providing his customers with uniformed professionals and reliable scheduling at a competitive price. He made each customer feel as though they were the only customer. rnrnBased on growing demand and his success he realized there was a need for this service in other markets. Mike used his 20 years of experience to create the Fish Window Cleaning franchise system. In 1998 the first FISH franchise location was opened in Tampa FL. Since then Fish Window Cleaning has grown to more than 240 franchise territories in 40 states. Thirty years later the company still maintains the traditional values it was founded on. Although we are now the world s largest window cleaning company we will always treat every customer as though they are our only customer.