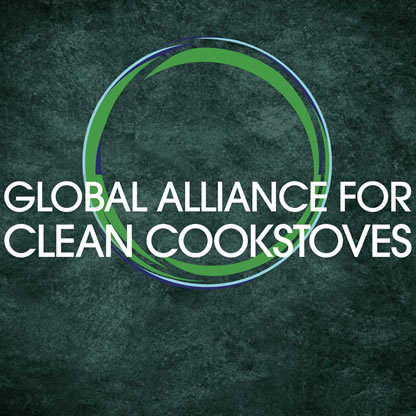 The Global Alliance for Clean Cookstoves is a United Nations Foundation hosted public private partnership to save lives improve livelihoods empower women and protect the environment by creating a thriving global market for clean and efficient household cooking solutions. The Alliance's goal calls for 100 million households to adopt clean and efficient stoves and fuels by 2020. The Alliance is working with over 1000 public private and non profit partners to help overcome the market barriers that currently impede the production deployment and use of clean cookstoves and fuels in the developing world.

GravityLight is an innovative device that generates light from gravity. It takes only 3 seconds to lift the weight that powers GravityLight creating 25 minutes of light on its descent. With no need for batteries or the sun it can be used anytime over and over again with no running costs.rnrnGravityLight only generates a deciwatt or two of power but has a superior light to the majority of kerosene lamps used by those without electricity as well as being significantly more sustainable safe and healthy. With no running costs at $10 a GravityLight would pay for itself within a few months freeing people from fuel poverty and the increasing costs of kerosene.

PATH is the leader in global health innovation. An international nonprofit organization they save lives and improve health especially among women and children. They accelerate innovation across five platformsvaccines drugs diagnostics devices and system and service innovationsthat harness their entrepreneurial insight scientific and public health expertise and passion for health equity. By mobilizing partners around the world they take innovation to scale working alongside countries primarily in Africa and Asia to tackle their greatest health needs. Together they deliver measurable results that disrupt the cycle of poor health.

The idea of the Q Drum originated in response to the needs of rural people in Southern Africa who struggle conveying adequate quantities of potable water from a reliable source. A task generally bestowed on the women and children of each community. Many debilitating back neck and spine injuries are a result of women carrying heavy loads on their heads. Generally the load is limited at best to 15litres per container and therefore requires families to make more than one trip to fetch water each day. Q Drum addresses the problem of reducing the load yet increasing volume by rolling water in a cylindrical vessel. 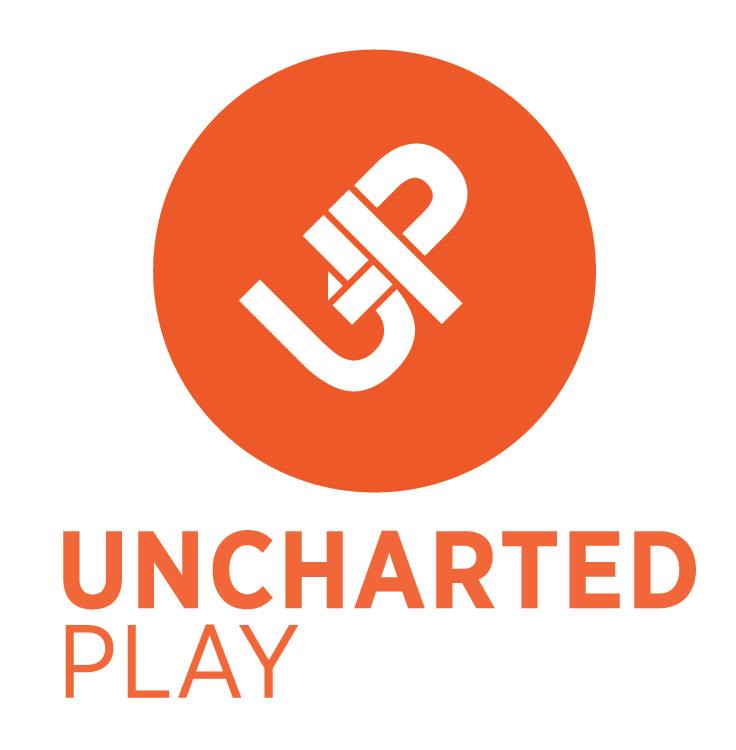 Uncharted Play was founded in May of 2011 as a new kind of social enterprise grounded in play and the happiness of life that would show the world how play could be a tangible tool for inspiring social invention.The dream began in 2008 when Jessica O. Matthews worked on a class project to invent the SOCCKET at Harvard University an energy harnessing soccer ball. Quickly she realized that the world of play was truly uncharted territory when it came to tangibly addressing real issues facing society. Though the future was uncertain she knew that an enterprise grounded in sustainable realistic solutions for happiness had real value. 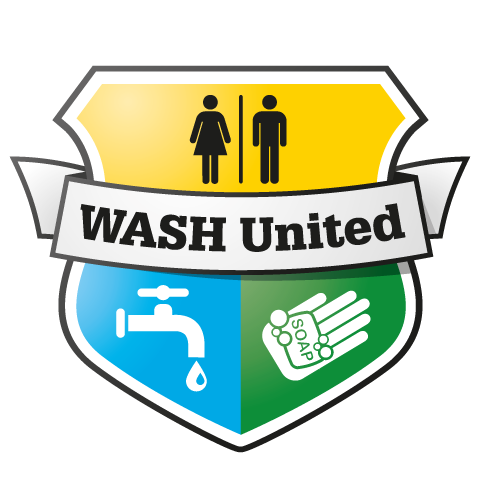 WASH United is an international social impact organization headquartered in Berlin Germany that operates in Sub Saharan Africa South Asia and at the global level. Combining the power of sports superstars interactive games fun and positive communication WASH United works to change attitudes around sanitation and hygiene and facilitate behavior change at scale. 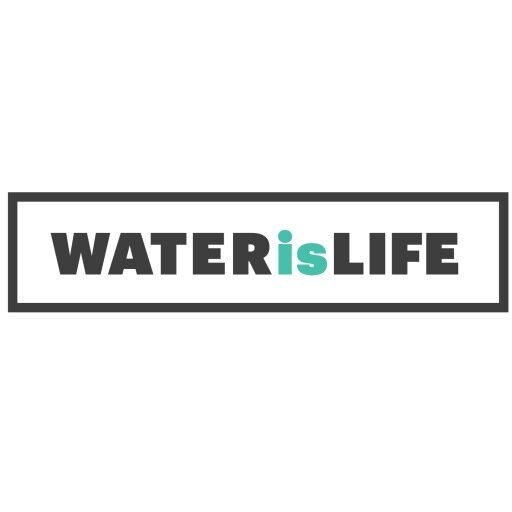 WATERisLIFE is about impact showing donors and supporters how lives are being changed. WiL provides clean drinking water sanitation and hygiene education programs to schools and villages in desperate need. We provide opportunities for others to be involved through fundraising and field project implementation. The global water crisis can be daunting. At WATERisLIFE we focus on making an impact community by community.Through community driven and community engaged programs WATERisLIFE works closely with nonprofit partners local governments and community organizations to focus on an integrated approach that ensures households schools orphanages and medical facilities have access to safe water proper sanitation and hygiene programs. The results of our work change everything. Hours are restored each day. Women can use their time to learn a trade start a business and receive an income. Children can receive an education. Clean water will reduce sickness by almost a third.We not only provide temporary life saving water filtration straws for the immediate need but WiL is also committed to developing community driven initiatives that will continue to save thousands of lives for generations to come.