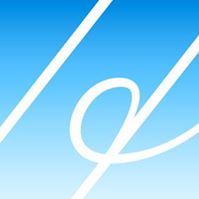 The Conrad N. Hilton Foundation is a family foundation established in 1944 by the man who started Hilton Hotels. They provide funds to nonprofit organizations working to improve the lives of disadvantaged and vulnerable people throughout the world. Conrad N. Hilton founder of Hilton Hotels established the Conrad N. Hilton Foundation in 1944. An entity legally separate from Hilton Hotels Corporation the Foundation remained relatively small until our founder s death in 1979. Mr. Hilton bequeathed virtually his entire estate to the Foundation with a charge to relieve the suffering of disadvantaged and vulnerable people throughout the world. Following his father s example Barron Hilton has committed the bulk of his personal fortune to the Foundation as well. Offices are located in Agoura Hills California and Reno Nevada U.S.A.