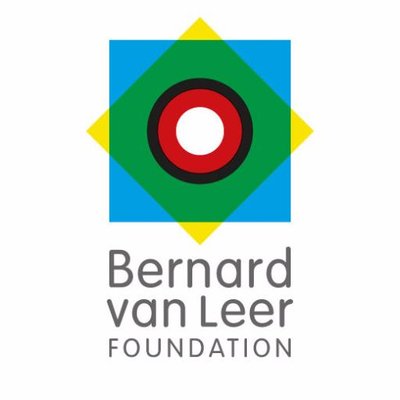 Bernard van Leer was an entrepreneur who built a large global packaging company. After witnessing the destruction of World War II Bernard was inspired to invest in improving society and started the Foundation in 1949 with a wide range of philanthropic activities. After Bernard passed away in 1958 his son Oscar took over the packaging company and the Foundation. Oscar focused the Foundation on young children. He believed that giving all children a good start in life was not only the fair thing to do but also an effective pathway to building more peaceful prosperous and creative societies.The Bernard van Leer Foundation funds and shares knowledge about work in early childhood development. The foundation was established in 1949 and is based in the Netherlands. Their income is derived from the sale of Royal Packaging Industries Van Leer N.V. bequeathed to the foundation by Dutch industrialist and philanthropist Bernard van Leer (1883 to 1958).