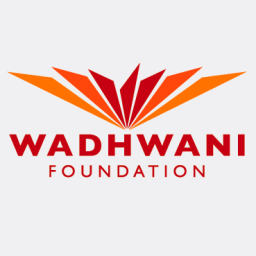 Founded in 2003 by Dr. Romesh Wadhwani the Foundation s primary mission is economic acceleration of emerging economies. The Foundation embarked upon its mission in India first and subsequently the Foundation has expanded into the U.S and other countries.In India with an expected growth of 250 300 million people joining the workforce by 2022 large scale job creation has became the primary imperative for the country. Also as India s population grows young most advanced nations of the world are growing old offering India an opportunity to become the global talent supplier. Catalyzing job creation and skill development become the two primary target areas of focus for the Foundation.