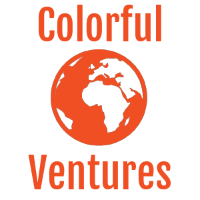 We share our passion with audacious social entrepreneurs to build outstanding companies that make positive and lasting change in this world. Insurmountable challenges are the soil in which these companies germinate and they thrive with resolution creativity commitment and a deep sense of social justice.Innovation and entrepreneurship emerges anywhere and most likely where the need is greatest. Yet the capital needed to back up breakthrough innovations is mostly locked for the privileged. We invest around the globe and across sectors in meaningful and high impact companies that are transforming the society around us.

MCE Social Capital is a nonprofit impact investing firm that uses a pioneering loan guarantee model to generate economic opportunities for hundreds of thousands of people particularly women in more than 30 countries.MCE is a nimble virtual organization with leadership in San Francisco New York Washington D.C. Boston and North Carolina.MCE recruits trail blazing individuals foundations and other entities to back loans to MCE from institutional lenders and accredited investors. Learn more about the Guarantor model.Since 2006 when MCE began operations MCE has used more than $110 million from private sector lenders made possible by MCE s loan guarantees to make loans to hundreds of MFIs. The MFIs have in turn funded more than $160 million in loans and other services to hundreds of thousands of people in more than 30 countries in Latin America Sub Saharan Africa Asia Eastern Europe and the Caucasus. Each of these individualsmore than 71% of whom are womensupports an average of five family members or more than 2 million people.MCE s separate Small and Growing Business (SGB) Fund supported by MCE s retained earnings and donations since 2013 but switching over to guaranteed capital in 2017 makes flexible customized and affordable loans to SGBs in Sub Saharan Africa and other challenging parts of the world.MCE sells its Global Economic Opportunity Notes (the Notes) to accredited investors. These Notes pay a fixed financial return generate positive social impact and benefit from MCE s 10 year track record of solid portfolio performance and the fact that MCE s investments are backed by over $113 million in loan guarantees. 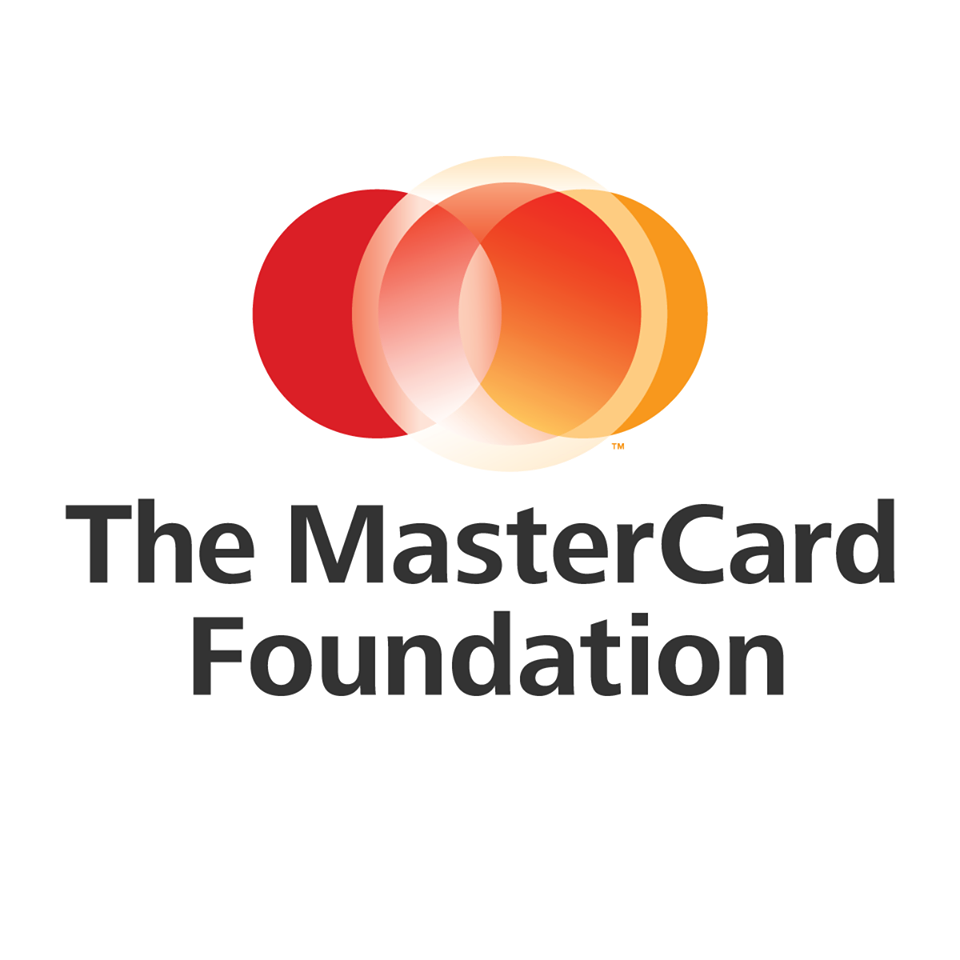 The MasterCard Foundation is an independent global organization based in Toronto Canada with more than $9 billion in assets. Through collaboration with partner organizations in 46 countries it is creating opportunities for all people to learn and prosper. The Foundation s programs promote financial inclusion and advance youth learning mostly in Africa. Established in 2006 through the generosity of MasterCard Worldwide when it became a public company the Foundation is a separate and independent entity.