Antony Bugg-Levine is the CEO of Nonprofit Finance Fund, a national nonprofit and financial intermediary that unlocks the potential of mission-driven organizations through tailored investment, strategic advice, and accessible insights. In this role, he oversees more than $340million of investment capital and a national consulting practice, and works with a range of philanthropic, private sector and government partners to develop and implement innovative approaches to financing social change. Mr. Bugg-Levine writes and speaks on the evolution of the social sector and the emergence of the global impact investing industry. He is the co-author ofImpact Investing: Transforming How We Make Money While Making a Difference (Wiley, 2011). As a Managing Director at the Rockefeller Foundation, Mr. Bugg-Levine designed and led the initiative, Harnessing the Power of Impact Investing. He is the founding board chair of the Global Impact Investing Network and convened the 2007 meeting that coined the phrase “impact investing.” Previously, Mr. Bugg-Levine was the country director for Kenya and Uganda for TechnoServe, a nongovernmental organization that develops and implements business solutions to rural poverty. Earlier in his career, as a consultant with McKinsey, he advised Fortune 100 clients in the financial services and health care sectors, and helped develop new frameworks for incorporating social dynamics into corporate strategy. He is an associate adjunct professor in the Social Enterprise Program at the Columbia Business School. 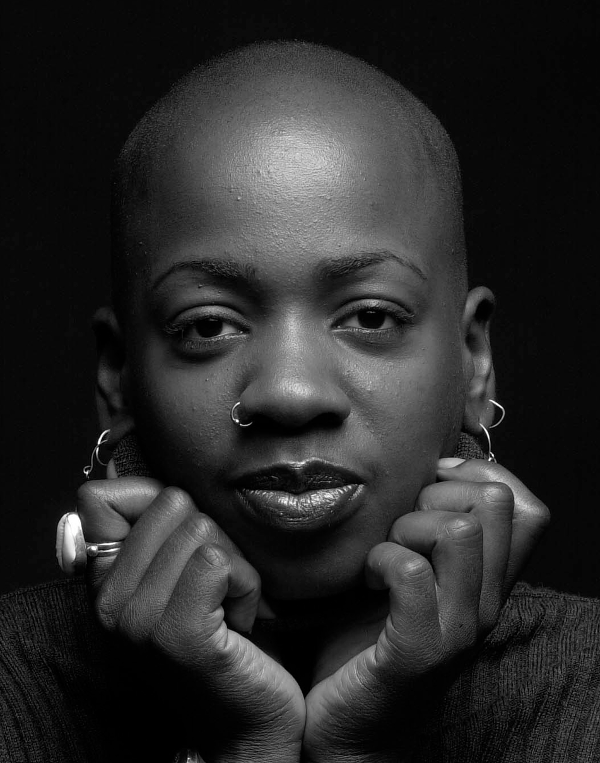 Ashara Ekundayo is a cultural worker and connector of the urban landscape and has served as catalyst, curator, educator, and producer for more than 23 years. Considered a thought-leader and strategic executor, she honed her business skills in the non-profit sector and is often found moderating or presenting in forums exploring the intersections of sustainable design, money, and meaning. As a consultant she works with organizations to build capacity for increased community engagement through the uses of creative arts practice, exhibition, and project management. A Certified Permaculture Designer, serial social entrepreneur, and lifetime activist committed to social justice, Ashara has supported individuals and companies in the redesign of their brand and marketing strategies utilizing a myriad of tools and practices. Her many interests and talents have gained her the loving title of "Jedi" by her peers and clients. 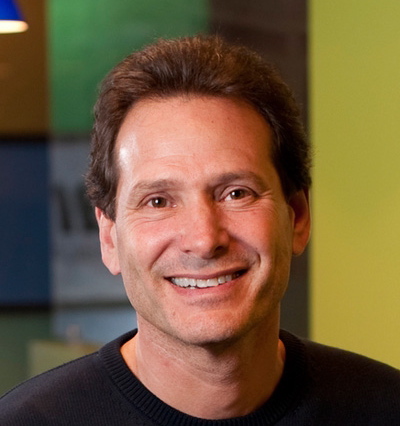 Head of American Express’ Enterprise Growth Group, established in 2011 to pursue new forms of payments and digital commerce that open American Express to new customer segments, new geographies across the world, and new products and services. - Launched the Serve platform in March 2011, offering person-to-person, mobile, online transaction and traditional swipe capabilities in a single account, giving consumers a new way to spend, send and receive money. - Following the launch of Serve, worked to establish business relationships in the mobile, e-commerce, not-for-profit and gaming space to build capabilities and drive distribution of the Serve platform including, carriers Sprint and Verizon Wireless, AOL’s Patch, Ticketmaster and the American Red Cross. 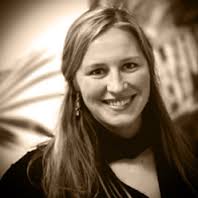 Danae Ringelmann co-founded Indiegogo in 2007 with a mission to democratize fundraising and has since helped to propel the company into the world’s largest crowdfunding platform. Today, Danae leads the Indiegogo’s Customer Happiness division, driving total customer satisfaction and ensuring that Indiegogo consistently exceeds expectations. She also steers the company’s employee culture and values initiatives. Danae was listed on Fast Company ‘s Top 50 Women Innovators in Technology in 2011, and AWNY awarded Danae the "No Apologies" Changemaker award in April 2013. Danae frequently speaks at conferences around the world, including TEDx, SXSW and CeBIT. Danae also testified before the House Small Business Subcommittee on Investigations, Oversight and Regulations on “Financing America's Small Businesses: Innovative Ideas for Raising Capital” in June 2013. 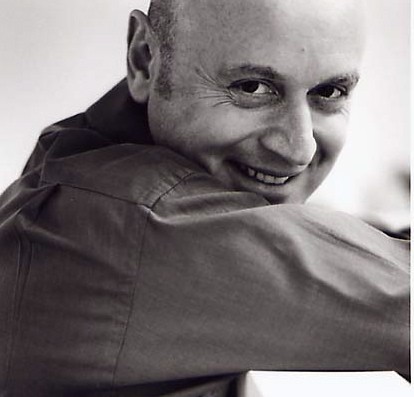 Douglas is Head of Community and E-staff member at Airbnb. He is founder of theglueproject, a blog and venture to create social glue through Community. Founding Partner of Purpose, an organization that mobilizes millions for social change. Board Member of AllOut.org, the world’s largest LBGT movement. 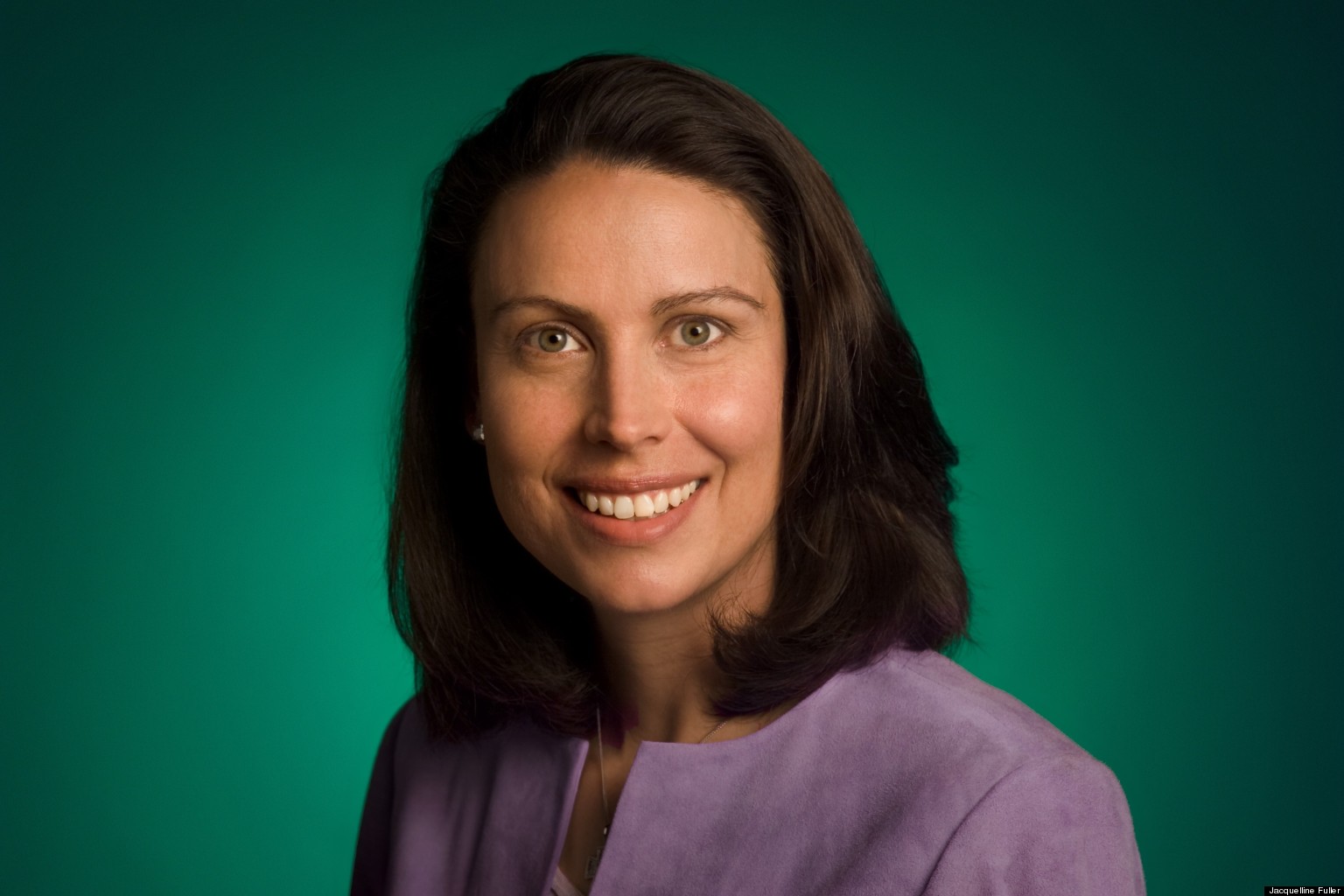 Jacquelline Fuller leads Google.org which provides more than $100 million yearly to support tech innovators making transformational impact in areas such as education development and renewable energy. Jacquelline joined Google in 2007 and serves as the Managing Director in charge of Google s philanthropic work and advocacy. Jacquelline previously served as Deputy Director of Global Health at the Bill & Melinda Gates Foundation where she was a member of the senior management team for eight years. In 2004 2005 Jacquelline and her family moved to Delhi India where she helped to launch a $300 million health initiative for the Gates Foundation. Prior experience also includes serving as speechwriter to U.S. Secretary of Health and Human Services Dr. Louis Sullivan. Jacquelline ghostwrote the inspirational autobiography Never Forget by Kay Coles James. She received her BA in political science from UCLA and a Masters in Public Policy from the Kennedy School of Government at Harvard. She serves on the board of Eastern Congo Initiative. 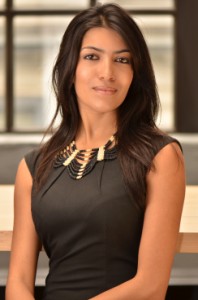 Leila Janah is a social entrepreneur using technology and lean business methods to promote social and economic justice. The concept of “sama,” the root word for equality or fairness in many languages, is the guiding principle behind the Sama Group, a family of impact enterprises Janah founded and runs. The first of these is Samasource, an award-winning non-profit business that connects women and youth living in poverty to microwork — computer-based tasks that build skills and generate life-changing income, now part of the broader field of impact sourcing. Samasource has moved 20,000 people over the poverty line and spun out a domestic program, SamaUSA. In 2011, Janah co-founded Samahope, a crowdfunding site for medical treatments in developing countries. 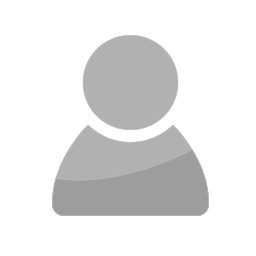 As managing partner, Matt leads all aspects of Omidyar Network’s operations and strategy. He works closely with the co-founders and board of directors to ensure that Omidyar Network achieves its long-term mission and strategic objectives. Matt brings a wide range of executive, international, and multi-sector experience to his leadership of Omidyar Network. From 1999 to 2007, Matt was a member of eBay Inc.’s executive staff and served in a number of senior executive roles. As the general manager and later as president of eBay International, Matt was largely responsible for building eBay’s global footprint and driving phenomenal revenue growth. He grew the company's global presence from five countries in mid 2000 to 25 countries two years later. During that time, he grew international revenue from approximately $2 million per quarter to more than $100 million per quarter. After eBay acquired PayPal in 2002, Matt was selected to be PayPal's first post-acquisition president and established PayPal as the global standard for online payments. Under his leadership, PayPal's revenue more than tripled in its first two years with eBay. In 2004, Matt returned to eBay International, increasing annual revenue to nearly $2 billion, which was nearly half of eBay marketplace revenue. Matt also spearheaded eBay's initiatives in Global Development and Citizenship, where he worked to bring the power of eBay to the developing world. Prior to joining eBay, Matt served for four years as the North American president of NavTeq, the leading provider of digital map databases for the in-vehicle navigation system and online routing markets. Prior to joining NavTeq, Matt was a management consultant with McKinsey & Company, both in Europe and North America. Matt also served as a United States diplomat in Germany during the time of the fall of the Berlin Wall and German unification. Matt currently serves on the boards of Bridge International Academies, Endeavor, and Landesa. He earned an 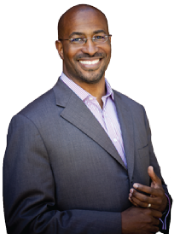 Van Jones is a globally recognized, award-winning pioneer in human rights and the clean-energy economy. Jones, who served as adviser to the White House Council on Environmental Quality, is currently a senior fellow in the Energy and Environment program at the Center For American Progress. He also holds a joint appointment as a distinguished visiting fellow in the Center for African American Studies and in the Program in Science, Technology and Environmental Policy at the Woodrow Wilson School of Public and International Affairs at Princeton University. 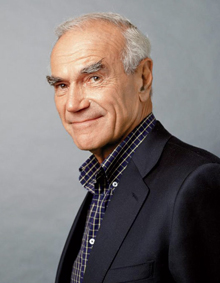 Having begun his venture capital career in 1959, William H. Draper III is one of America's first venture capitalists. Today, he is Managing Director of Draper Richards L.P and Draper International. He serves as the Co-Chairman of The Draper Richards Kaplan Foundation. In 1965, Mr. Draper founded Sutter Hill Ventures. From 1981 to 1986, he was President and Chairman of the Export-Import Bank of the United States. Thereafter, Mr. Draper was the head of the United Nations Development Program from 1986 to 1993 and oversaw nearly 10,000 international aid projects. He is on the boards of the Hoover Institution, Freeman Spogli Institute for International Studies at Stanford University, World Affairs Council of Northern California, United Nations Association-USA, and the Harvard Business School California Research Center Advisory Board. He is a member of the Council on Foreign Relations and the President's Council on International Activities at Yale University.