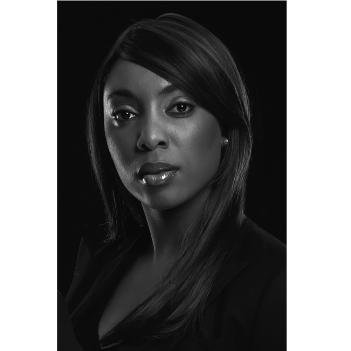 Jessica’s career as an inventor and entrepreneur began at the age of 19, when she invented the SOCCKET ball, an energy generating soccer ball that provides off-grid power for the developing world. At the age of 22, she became the Co-Founder & Chief Executive Officer of Uncharted Play, Inc., where she currently drives the creative vision of an award-winning social enterprise with a mission to disarm social ills by inspiring people to lead playful lives. Expanding her reach to global infrastructural projects, at the age of 26, Jessica became a co-Founder and Executive Director for KDDC, a 30 megawatt hydropower dam in Nigeria—one of the first to be privatized in the country. Working with governments in the U.S. and internationally, Jessica was invited by President Barack Obama to the White House to represent small companies for the signing of the America Invents Act in 2012, and currently serves as an Ambassador of Entrepreneurship for Nigeria.