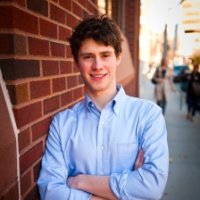 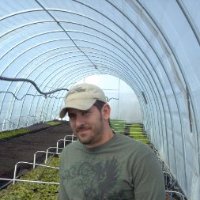 Alex is committed to growing good food for all and strong livelihoods for farmers.

Armando has been the director of Ashoka Mexico and Central America since 2006. Before joining Ashoka, Armando Laborde was strongly linked to the microfinance movement in Mexico. He was the first Executive Director of ProMujer Mexico from 2002 to 2006 and part of the founding team of FinComun Community Financial Services, where he worked from 1994 to 1999. He was also involved in the fair trade movement by implementing a program for trading coffee in the Biosphere Reserve, El Triunfo, in Chiapas, Mexico. This program, having an environmental, social and economic impact, was developed with the organization Conservation International in alliance with strong trading partners such as Starbucks. Armando is a biochemical engineer and holds an MBA in Business Management from the Instituto Panamericano. 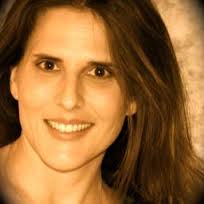 Darlene joined Ashoka in 2007 and works with the Strategic Partnerships Team and Changemakers Team on several initiatives related to technology and social innovation. Prior to Ashoka, Darlene launched Asia Society Young Professionals for the Asia Society Washington Center, developed a service-learning program for an experimental high school in Burma, managed cross-cultural leadership programs for Volunteers in Asia/Stanford University, developed an overseas education program for American teenagers in Vietnam and served as a Fellow with Japan-US Community Education and Exchange in Tokyo. She is a co-founder of the Matternet and founder of DIYRockets.org. She received her bachelor's degree in History from Stanford University, her master's degree in International Affairs from Johns Hopkins SAIS and attended the Singularity University in the Silicon Valley.

Diogo is Passionate about helping the Aquaculture Industry become sustainable. 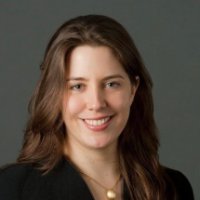 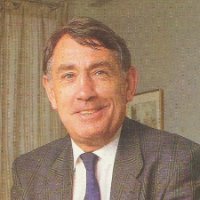 Co-founder of new farm tractor design concept for the future of agriculture. 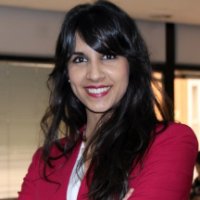 Expert in Fashion Marketing and Communication, and now CEO in Madaísh. Helena did Bachelor of Communication, Advertising and Marketing. The final result of studies is that each of the three areas overlap to produce a very global and complete expertise in communication. 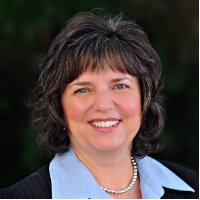 Agribusiness industry veteran of over 27 years. VP of Business Development at Spensa Technologies. 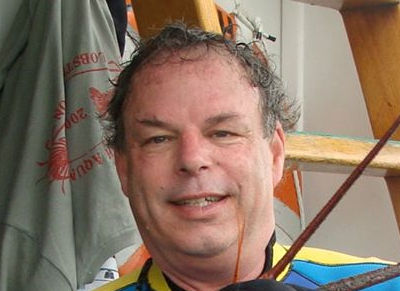