Tag: Save The Children1

People Tag: Save The Children 1 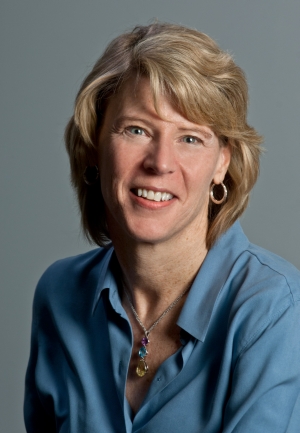 Carolyn Miles is President & Chief Executive Officer of Save the Children. Save the Children is the leading independent organization inspiring breakthroughs in how the world treats children, achieving immediate and lasting change in their lives. The global Save the Children movement currently serves over 143 million children in the US and in 120 countries. Carolyn joined the organization in 1998, was COO from 2004-2011, and became President and CEO in September 2011. During her senior leadership tenure, the organization has more than doubled the number of children it reaches with nutrition, health, education and other programs. Resources have gone from $250m to almost $700m, with 89.4% spent on programs for children. Carolyn has focused on hunger, learning outcomes, and ending preventable child deaths as her signature issues. Earlier, she worked in the private sector in Hong Kong for American Express and as an entrepreneur. While in Asia, she confronted the deprivation of the region’s children and committed herself to their welfare. Carolyn has served on numerous boards, including Blackbaud, InterAction, USGLC, MFAN, Academy of Education, Arts and Sciences, and the University of Virginia’s Darden School of Business, where she received her MBA.