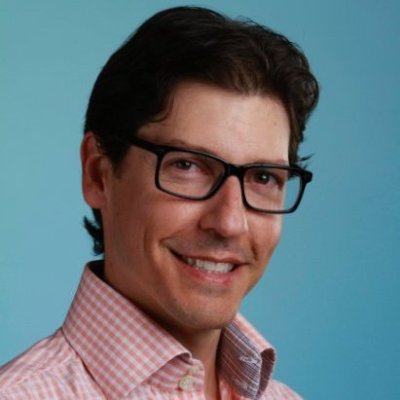 Jeff Fluhr is a Co-founder and CEO of Spreecast. Jeff was also a Co-Founder of StubHub.com and was the CEO from inception in 2000 until the sale to eBay in 2007. Jeff was the Co-Founder of StubHub, where he served as CEO until its acquisition by eBay in January of 2007. Jeff is an accomplished entrepreneur and advisor to several Silicon Valley emerging technology companies. He has been honored as one Sports Business Journal's prestigious "Forty Under 40," a list recognizing the most influential young executives in the sports industry; and by Entrepreneur Magazine as one of the 24 Best and Brightest young entrepreneurs in America. Jeff earned a dual degree in Engineering and Finance from the University of Pennsylvania and attended Stanford's Graduate School of Business.