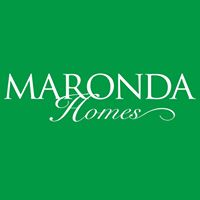 When they opened their doors in 1972 as a family owned business their intention was to build great homes at affordable prices. Since then they ve grown as a value leader with a commitment to customer satisfaction and have built thousands of new homes in Florida Georgia Kentucky Ohio and Pennsylvania. 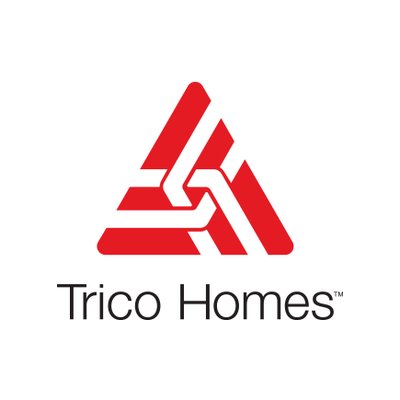 The Trico Group was established in June of 1989 by Wayne Chiu a mechanical engineer educated in Winnipeg and Hong Kong.rnrnFrom humble beginnings and less than 20 houses per year in the early 90's Trico Homes has established an enviable reputation and is recognized as one of Western Canada's top residential builders with a history of integrity community support and a legacy of building over 8000 single and multi family homes. BMlogoTrico Homes was recognized in 2012 as a platinum member of Canada's 50 Best Managed Companies for nine consecutive years and more recently was acknowledged as one of Canada's Best Workplaces for the fifth straight year. Trico Homes was also awarded the 2006 Ethics Award by the Better Business Bureau of Southern Alberta and was the recipient of the annual Leadership Award for mid sized businesses by Volunteer Calgary.