The NEO Law Group believes that healthy nonprofits are more effective at creating positive change. They help create and maintain legally compliant nonprofits that have strong foundations on which to build great programs. And they provide practical and affordable counsel giving leaders reassurance and confidence to best further their valuable missions. 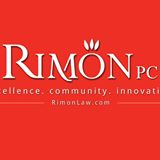 Rimon has sculpted a new model for the delivery of legal services built on meeting client demands for superior legal services delivered efficiently. rnrnRimon is conscious of the balance between running a business contributing to their communities and protecting the natural environment and they encourage their team members to engage in civic duty volunteerism and pro bono work among other responsible business practices. They will always continue to reduce the impact of their business on our natural environment. 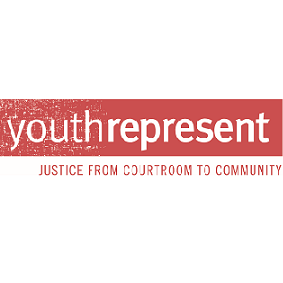 Last year in NYC alone 5252 youth under the age of 16 were admitted to detention and another 11365 youth between the ages of 16 and 18 were tried and sentenced as adults. As a result there is now a staggering number of young people in NYC suffering major barriers to reintegration. Youth Represent is the first organization of its kind in New York City to provide legal representation reentry advocacy and social services to youth under the age of 24 who are or have been involved in the juvenile or criminal justice system. By utilizing a holistic approach Youth Represent advocates for young people in both criminal and family court as well as offers a broad range of services during and after a case is concluded. The organization s true innovation is its focus on reentry during all stages of representation which ensures the likelihood of a young person s successful integration back into his or her community.