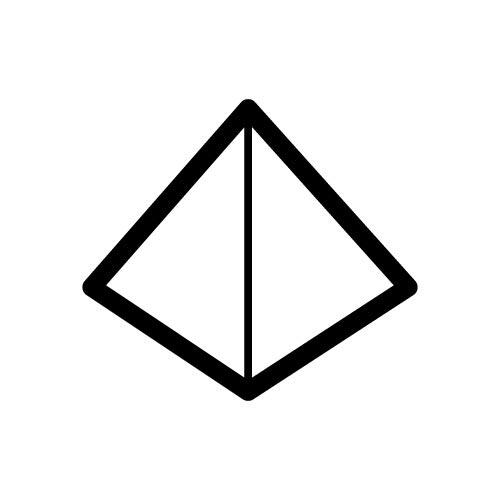 The Eora 3D Scanner works with your Smartphone to create digital models of physical objects in just minutes. In early 2013 they were trying to verify the specifications of a parabolic dish we used in Concentrating Solar PV Applications. The cheapest 3D Scanner that was reliable cost $20000. So they set out to build their own and four prototypes later they decided that this was an important problem to solve and in the process became obsessed about Point Clouds.