The Cordes Foundation was created in 2006 by Ron and Marty Cordes following the sale of Ron s investment management business. In 2014 Ron and Marty were joined by their daughter Stephanie Cordes as Vice Chair. The Cordes Foundation champions bold innovative solutions to the world's toughest problems. It does so by connecting equipping and supporting social entrepreneurs and by catalyzing new sources of capital for impact investments in social ventures. 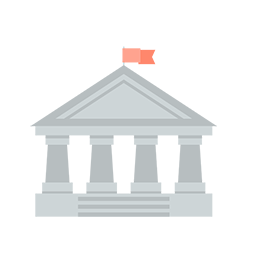 The Garfield Weston Foundation was established in 1958 by Willard Garfield Weston a Canadian businessman who moved to the UK with his family in 1932. He was the creator of Associated British Foods and the Foundation was endowed with the donation of family owned company shares. As a result the Foundation is still the ultimate controller of the company today.The Garfield Weston Foundation is a family founded charitable grant making foundation which supports a wide range of causes across the UK donating over 60 million annually. It was established in 1958 by the Weston family and since then has donated over 960 million becoming one of the largest and most respected charitable institutions in the UK. The Trustees are descendants of the founder and the Weston family continues to take a highly active and hands on approach.